A Music Genre Grows in Zimbabwe, Fueled by Rage Against Authority 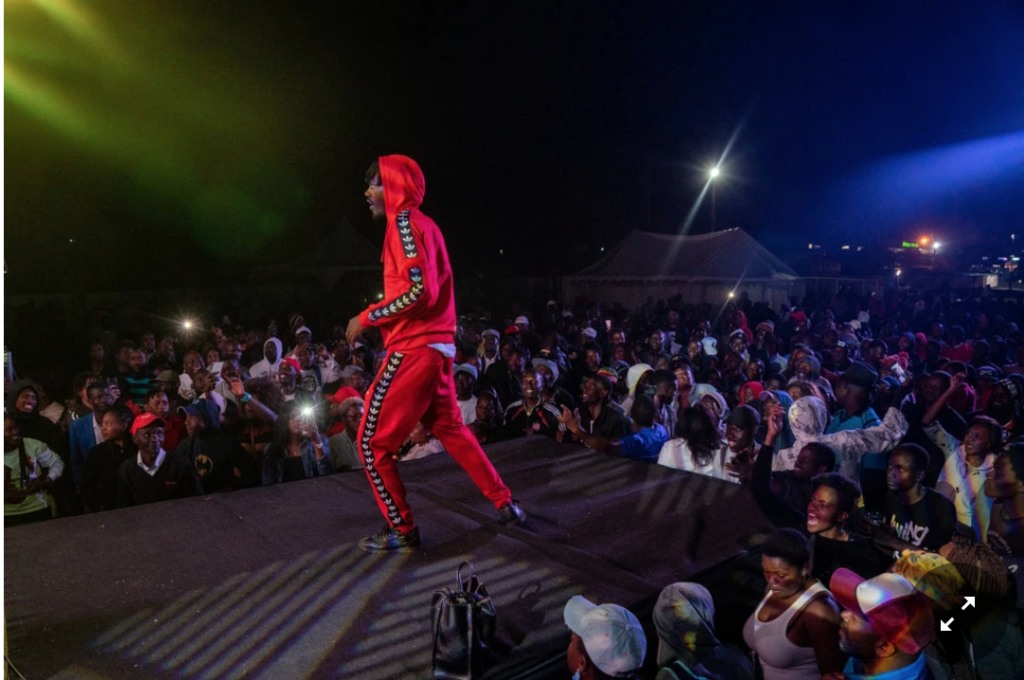 The attackers were never caught and their motives never clarified. But two other performers said the assailants had arrived in cars belonging to the party of President Emmerson D. Mnangagwa. And the assault late last year was seen as an attempt to cow, censor and punish an artist whose most recent single had been claimed as an anthem by Mr. Mnangagwa’s opponents.

Zimbabwe has been on a downward trajectory since the fall of Robert Mugabe, who was replaced by Mr. Mnangagwa in a coup in November 2017, and after months in Singapore for medical treatments, died on Friday at the age of 95.