The Last Dance of the Kulturbund 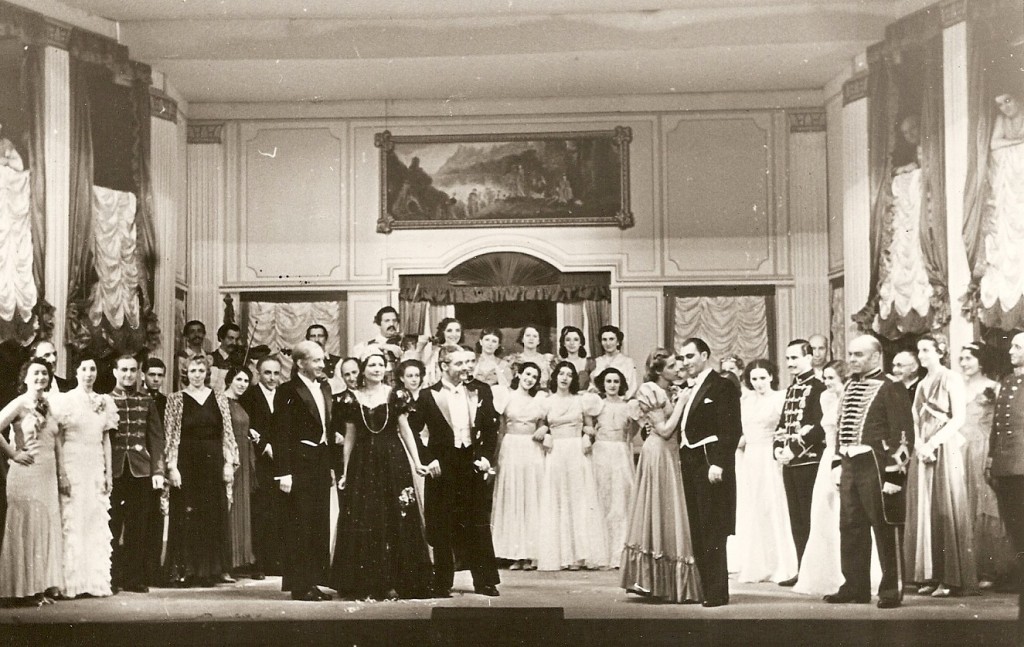 When the Kulturbund's performance of Countess Maritza closed in July 1939 (above), the Kulturbund did not plan for more dance performances. Word spread that the Nazis would send the dancers to the concentration camp since they were no longer employed by the Kulturbund. Quickly, the Kulturbund organized a plan. Kurt Baumann was commissioned to write a story for a one-act play that included a dance pantomime. Baumann chose the 18-year-old dancer Hannah Kroner to choreograph the dance pantomime. Hannah auditioned and hired all the dancers who worked with her in Countess Martiza, securing their safety for at least one more month. The pantomime was called Die Entfuhrung (The Elopement), performed in August 1939 (below). 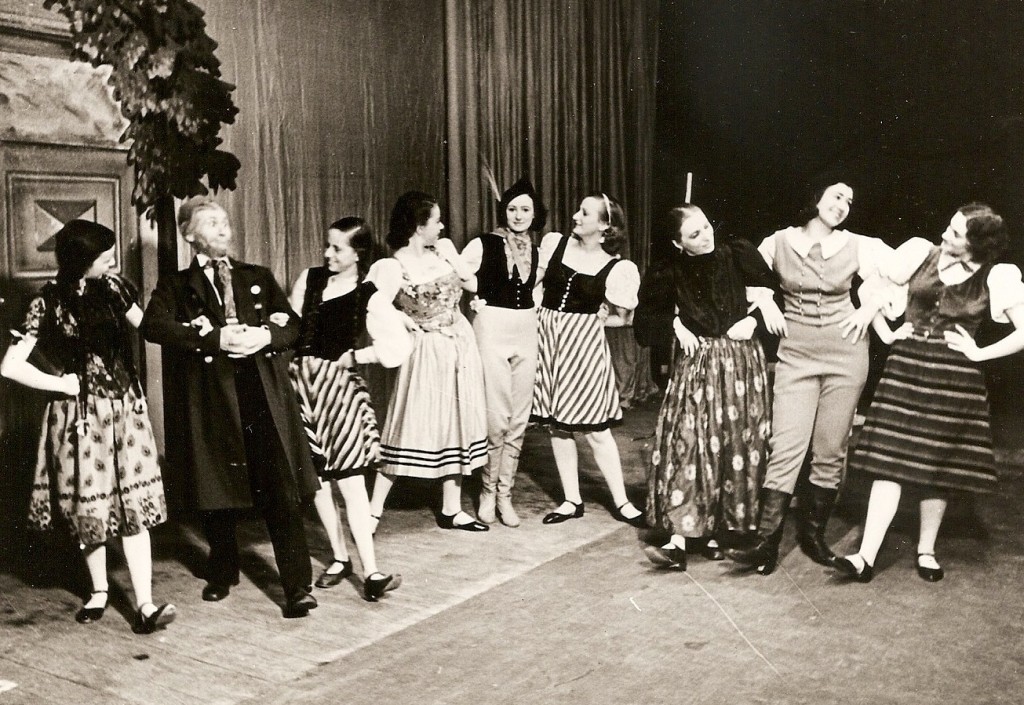 Hannah immigrated into the United States after the Kulturbund closed. She opened the Hannah Kroner Dance Studio in Long Island, New York. For over 65 years, the studio has turned out thousands of students, ages three to seniors. Among her protégés are of professional rank including dancers in the San Francisco Ballet, the Rockettes, the Alvin Alley Company, and Corps de Ballet at Radio City Music Hall.

For Hannah, the effort to relate the Kulturbund story with people today is to explore the meaning of courage, censorship, and stereotypes. Looking back, Hannah sees that the Kulturbund provided a place for artists to perform and work. Their survival allowed for larger influence on the universal cultural landscape because the Kulturbund members emigrated to regions all over the world. Their influence continues in their protégés.

The Jüdische Kulturbund Project and Andy's Summer Playhouse is developing, Hannah's Dance,  a dance performance to remember the last dance of the Kulturbund.