“The Opus” — A Play with Music

Playwright Andy Truschinski and The Jüdische Kulturbund Project are creating The Opus, a play with music.  Inspired by compositions created in the Terezin transit camp, The Opus, is a fictionalized story of perseverance through love and music during the Holocaust. 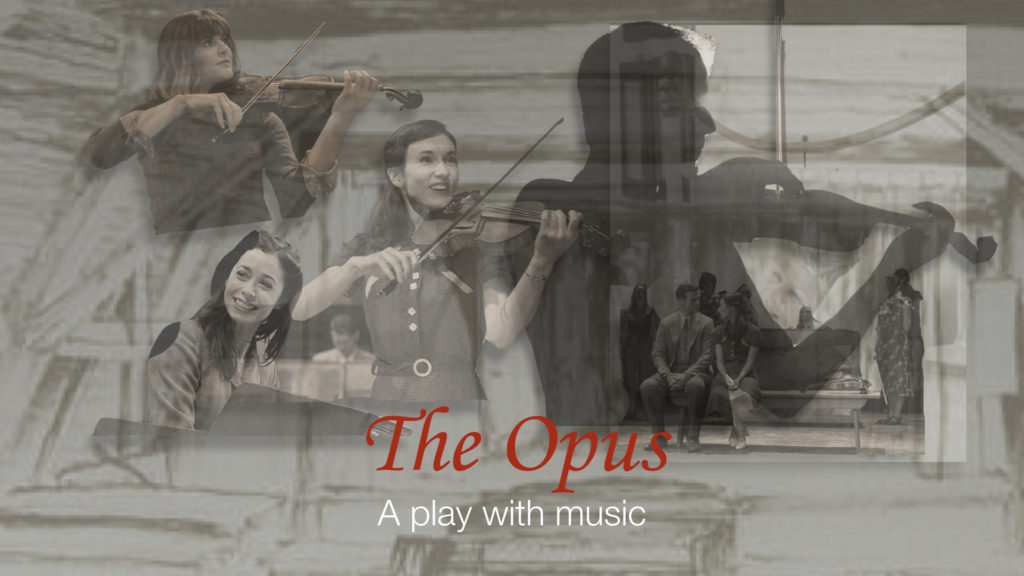 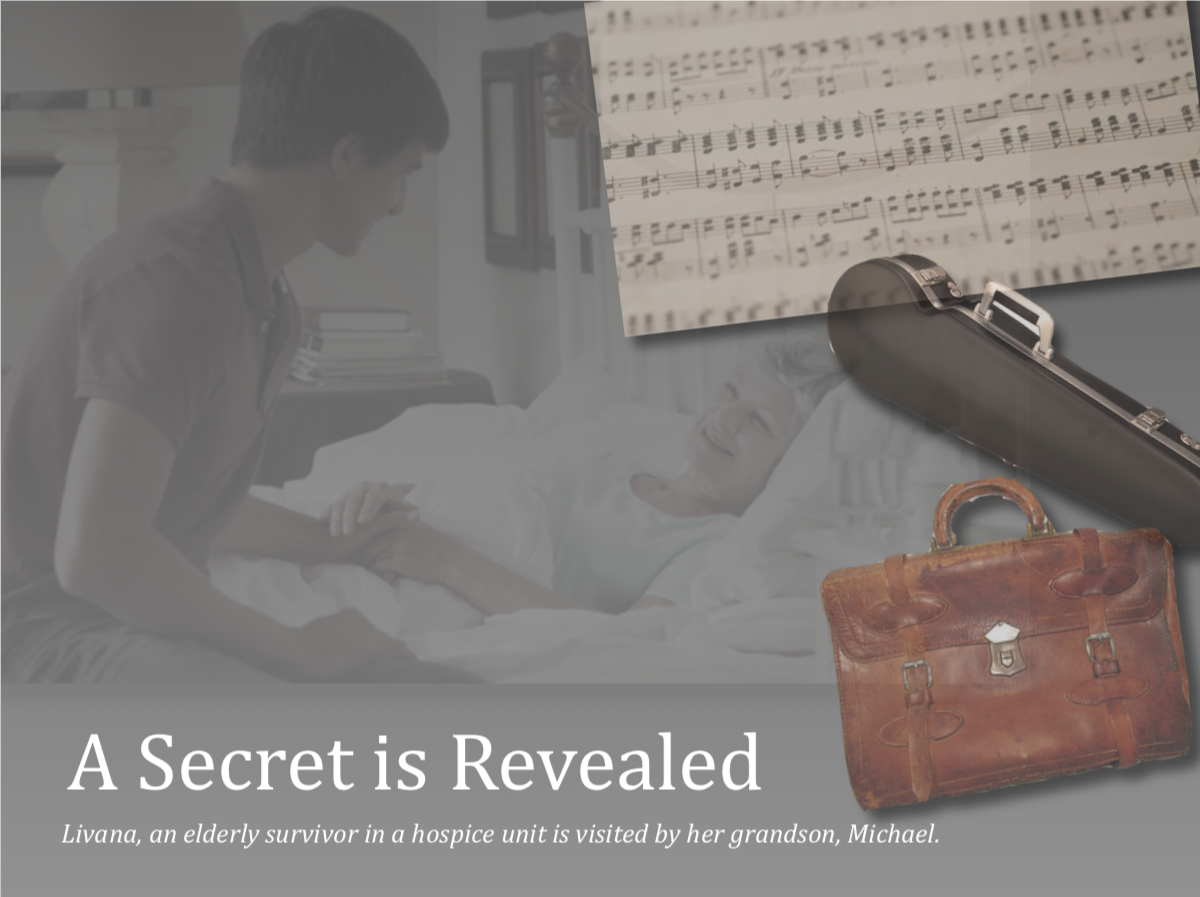 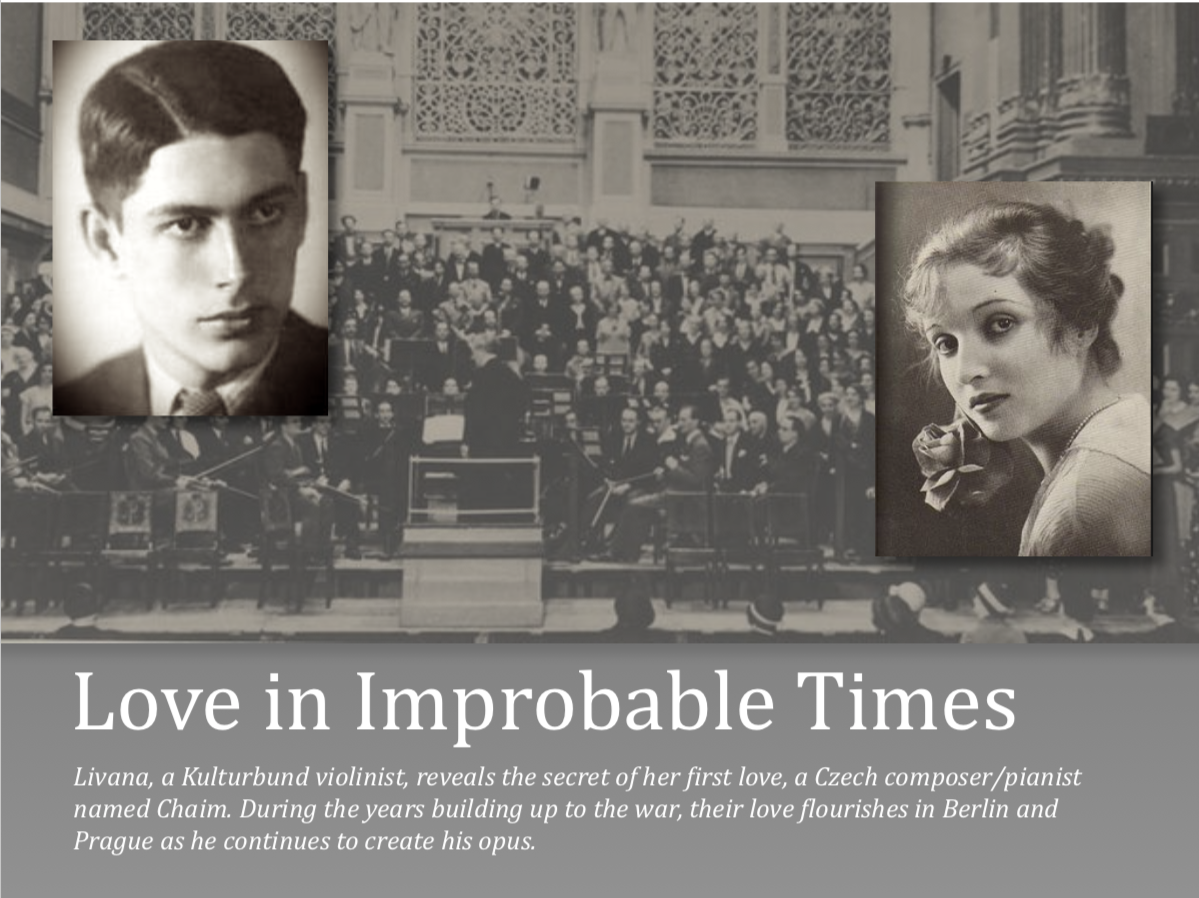 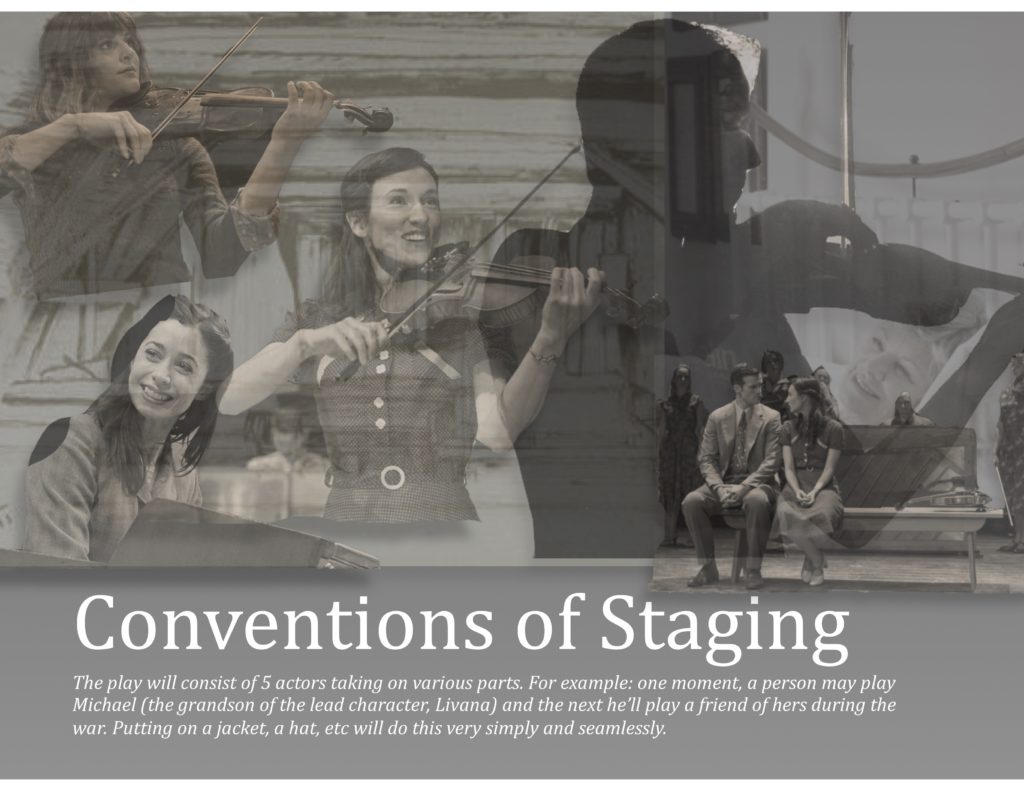 The Opus is inspired by Gideon Klein, 1919-1945, a multi-talented Moravian composer and pianist.

At age 11, he began his studies at the Prague Conservatory, graduating as its star piano student in 1939. Though Klein was accepted at the Royal Academy of Music in London, the Nazis barred him from attending.

A self-taught composer, Klein’s music influences include Janácek, Schoenberg and Berg. His works from the late 1930s include a String Quartet and a quartertone Duo for violin and viola. In 1941, Klein was deported to Terezin where he was a leading musician at the camp as a pianist, composer, and arranger. His chamber music culminated in Fantasy and Fugue for String Quartet and String Trio.

Transferred to Auschwitz, then Fürstengrube concentration camp, Gideon Klein perished a few weeks before the camp’s liberation. He was 25 years old. 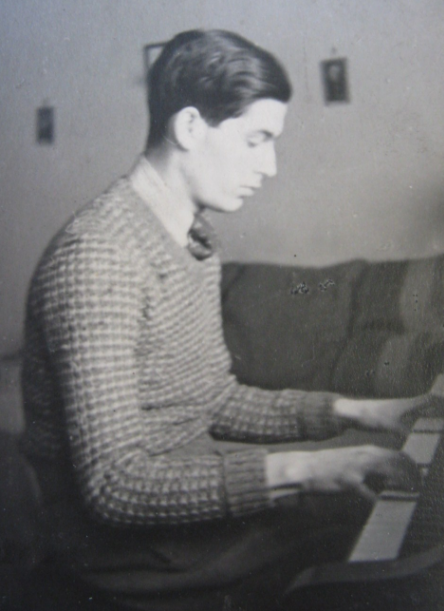 Klein's works are an example par excellence of artistic strength. He wrote because it was a vital necessity to him, his only means of living.