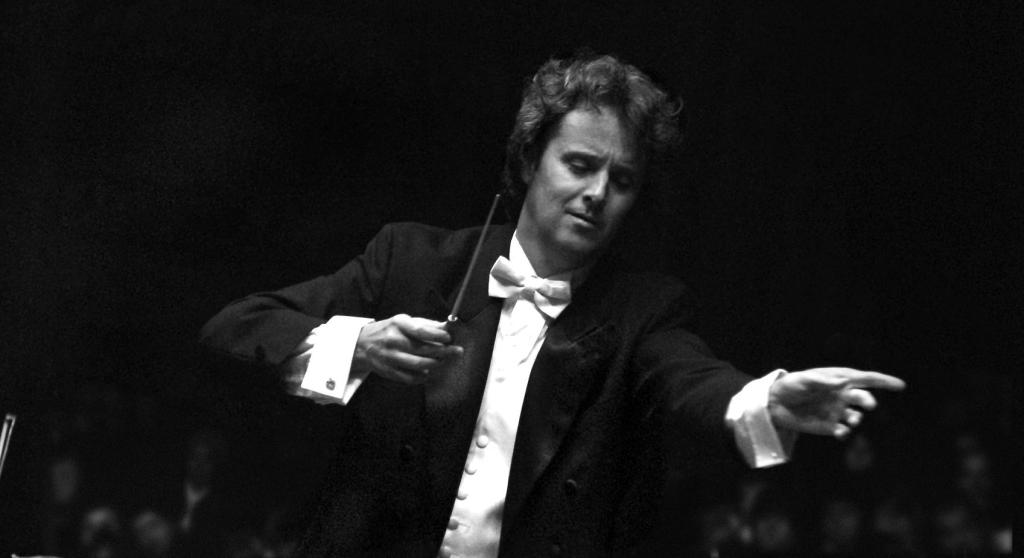 Leave a Reply to The Jüdische Kulturbund Project » Weinberg’s Symphony No. 21 ( “Kaddish”) live stream on August 16 at 1pm ET