Alphadi was born in Timbuktu, Mali to Arab and Tuareg parents who made their living as textile traders. Inspired by his mother and sister’s beauty and their design sensibilities, he took interest in makeup, textiles, clothing, and jewelry at an early age. He went to school in Paris where he studied travel and marketing and later fashion design. He returned to Niger to work for a few years in the travel business, then pursued his interest in fashion full time. While living in a conservative Muslim world where men and fashion do not blend, he decided to return to Paris where he worked for Chardon Savard, Yves Saint Laurent, Paco Rabanne, and Christian Lacroix. When was ready, he launched his own clothing line. 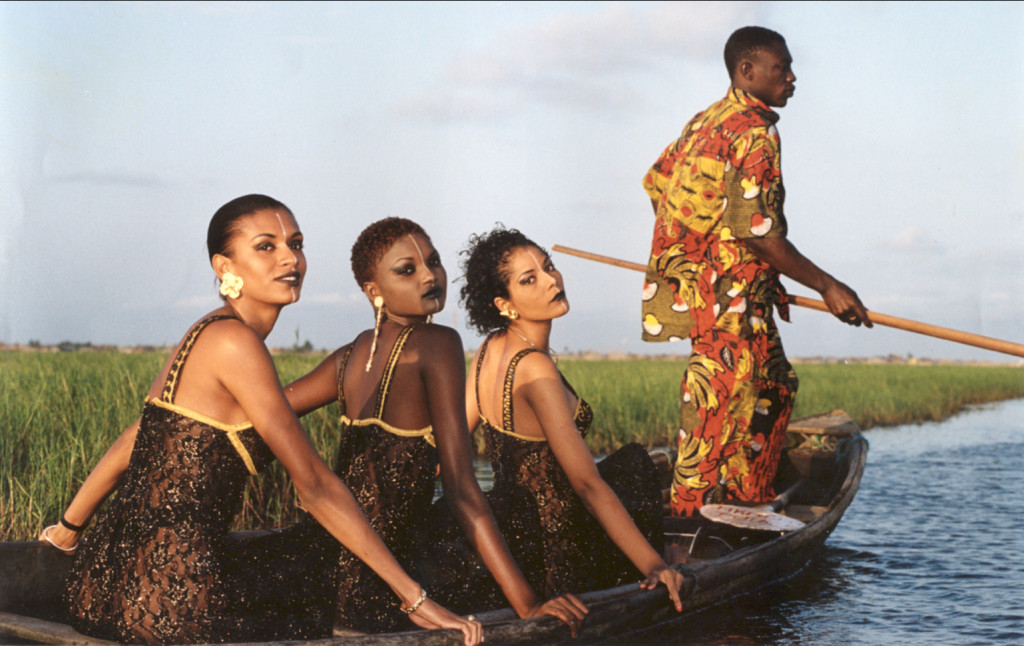 For more the 30 years, Alphadi’s iconic design combines contemporary couture fashions with traditional African themes. He is known as “The Magician of the Desert” for bringing beauty, fashion, financial rewards, and peace to his homeland. He has received critical acclaim, winning numerous fashion awards in Europe, Africa, and America. In 2001 he was honored with the Chevalier de l’Ordre de Merite de la France. 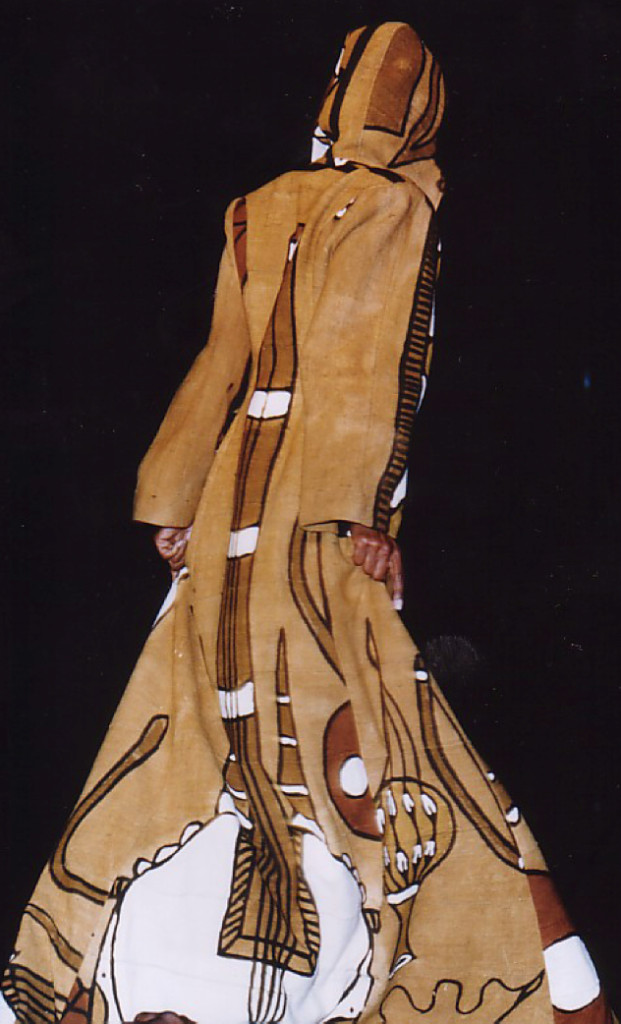 Since jihadists took over northern Mali and its neighbor Niger in 2000, Alphadi is unable to travel to his homeland. The jihadists have threatened his life because of his interests to promote beauty and culture and to improve women’s lives. Alphadi believes that creativity can bring peace and stability. He knows that the fashion industry can provide for the world’s economy, end fighting, and hatred. He calls his efforts “Fashion for Peace”.  Persistent and determined, Alphadi reinvests in his people from afar, sending his earnings back to his country. Since 1984, Alphadi hosts fashion shows in Paris and Africa; he's launched a fragrance line in 2001; sells his ready-to-wear line in his Brooklyn, New York store that opened in 2012; and is promoting the careers of young African designers and top models by sponsoring contests in fabric, clothing, and jewelry design.

Alphadi is the founding president of the African Federation of Couture (1994) and the International Festival of African Fashion/FIMA (1998), dedicated to “Culture, Peace and Development”. UNESCO financially supports FIMA with the goal of promoting African cultural heritage around the world and celebrating African fashion. In June 2013, at the 9th edition of the International Festival of African Fashion at the UNESCO headquarters in Paris, Alphadi said, “Culture is an unavoidable starting point to create peace and accelerate the development of a country“. The next FIMA festival is planned for 2015. Alphadi hopes the fighting will end in time so that the festival can take place in the desert.

UNESCO also supported the construction of the School of Fashion and Arts in Niger, which Alphadi initiated. UNESCO and other organizations are supporting Alphadi’s next initiative to build a University of Fashion in Niger for which the government is giving him land.