Mirshad Buckman is a Sri Lankan songwriter, vocalist, and guitarist as well as a music producer and freelance designer.  He is also the co-founder of the band Paranoid Earthling, a name derived from Radiohead's song Paranoid Android and David Bowie’s electronica album Earthling. 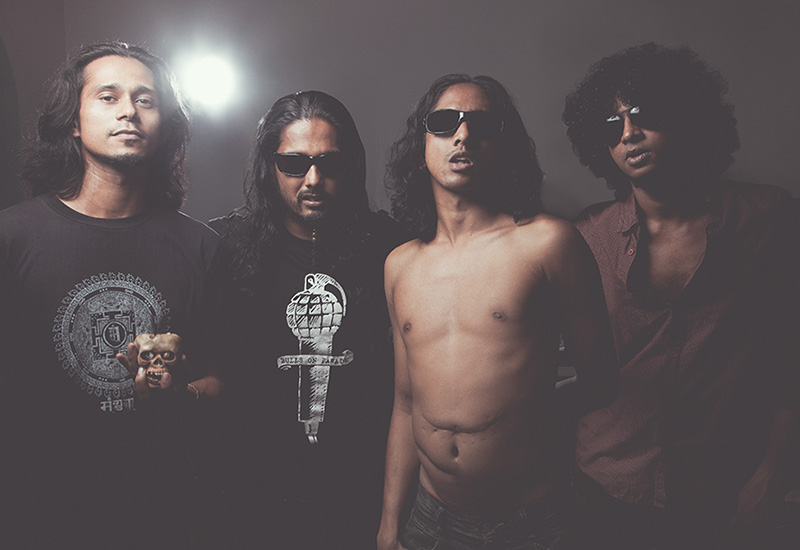 Most of Mirshad’s life in Sri Lanka has been about living in war. Since he can remember, starting around 1983, he’s witnessed chaos and riots, feeling at risk and never sure when he left the house, if he would ever return.

Today, life is very different in Sri Lanka since 2009 when the civil war ended. Mirshad recognizes that while there are some restrictions and censorship for musicians in Sri Lanka, it is nothing like what is going on in Russia, say for Pussy Riot, the Middle East for metal bands, the Maldives for varied-genre musicians and dancing in public, and Indonesia for punk rockers. In these places, musicians are threatened, beaten, arrested, and humiliated.

Mirshad thinks that his band might be safe for now from political pressures and restrictions inside the country because his band sings in English and plays rock music, creating only a small community of followers.  However, the community is growing and pressures may increase.  Traveling and touring has been difficult outside of Sri Lanka because it is hard to obtain visas. Though it seems like things might be easing up. The band has played at music festivals in India (2009) and in Afghanistan (2012) and are planning a tour Southeast Asia. Their hope is to someday come to the United States and Europe where they can play to a larger audience. They want to share the political, economic, and socio-cultural issues of life for Sri Lankan youth and their views about democracy, violence, conflict, religion, and social hierarchy. They are calling for social change and transformation. 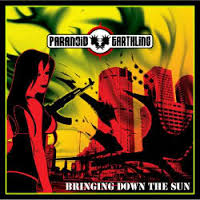 Their video Bringing Down the Sun released for the International World Peace Day, funded by Global Partnership for the Prevention of Armed Conflict (GPPAC) during the 2008 civil war in Sri Lanka, premiered on local TV and was nominated for the State Media Awards. Their debut EP Rock ‘n Roll is my Anarchy was released in 2005 followed by the EPs Playtime Music (2007) and Ministry of Junk (2010) and the single Deaf Blind Dumb in 2014. They will release their single Reign later in 2014.