He yearns to escape war. His best shot: Dancing to stardom. 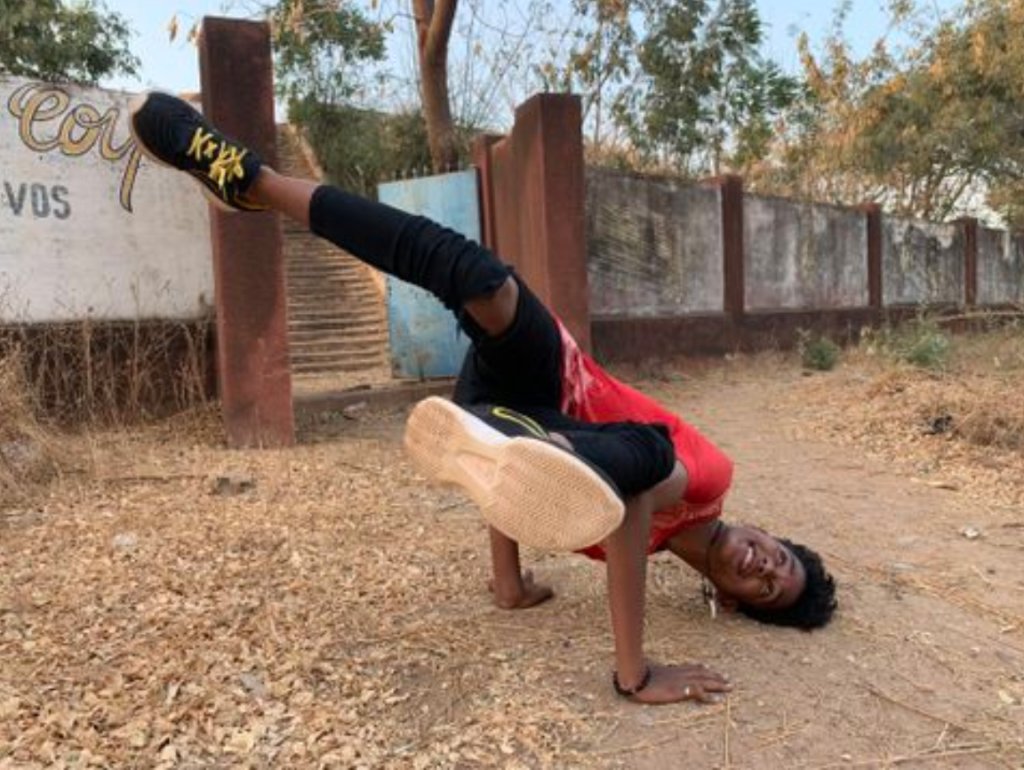 An 18-year-old who has lived as a refugee for the past eight years seeks a way out.

OUAGADOUGOU, Burkina Faso — When he moves to the drumbeat, he forgets the corpses. He forgets the darkest hours of a life spent running from terrorists who destroyed his childhood home and now threaten to seize his haven.When 18-year-old Amiri Ag Abdoulaye closes his eyes, he’s onstage in Paris or New York.

“I forget where I am when I’m dancing,” said the refugee of eight years, whose passion is also his master plan. “It’s how I’m going to get out.”

Fighters linked to the Islamic State and al-Qaeda have forced his family and millions of other people from their rural homes, killing thousands in an increasingly bloody campaign to build a vast new stronghold in West ­Africa.